The twentieth century witnessed a great deal of warfare and the collapse of the global economy in the 1930s. In response to these challenges, the role of the state in the domestic economy fluctuated new institutions of global governance emerged and continued to develop throughout the century. Scientific breakthroughs, new technologies, increasing levels of integration, changing relationship between humans and the environment and the frequency of political conflict all contributed to global developments in which people crafted new understandings of society, culture, and historical interpretations. These new understandings often manifested themselves in and were reinforced by new forms of cultural production. Institutions of global governance both shaped and adapted to these social conditions. 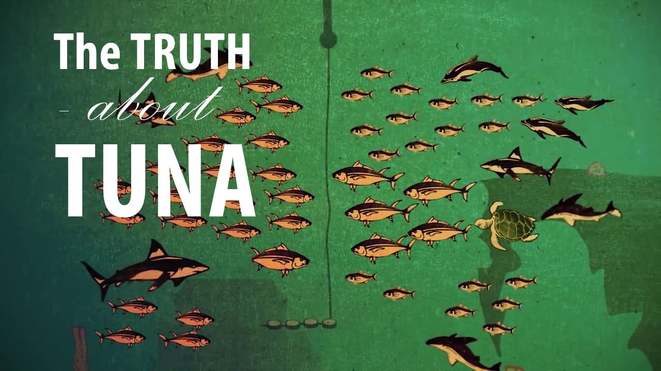 States responded in a variety of ways to the economic challenges of the twentieth century.
States, communities, and individuals became increasingly interdependent, a process facilitated by the growth of international organizations.
People conceptualized society and culture in new ways; rights-based discourses challenged old assumptions about race, class, gender, and religion. In much of the world, access to education, as well as participation in new political and professional roles, became more inclusive in terms of race, class, and gender.
Popular and Consumer Culture became global.