Key Concept 4.3
During the 20th century, diverse intellectual and cultural movements questioned the existence of objective knowledge, the ability of reason to arrive at truth, and the role of religion in determining moral standards. 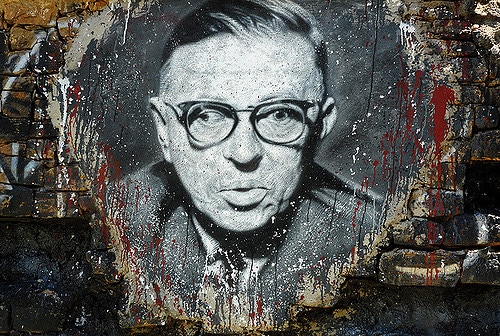 The widely held belief in progress characteristic of much of 19th-century thought began to break down before World War I; the experience of war intensified a sense of anxiety that permeated many facets of thought and culture, giving way by the century’s end to a plurality of intellectual frameworks.

When World War I began, Europeans were generally confident in the ability of science and technology to address human needs and problems despite the uncertainty created by the new scientific theories and psychology.
The effects of world war and economic depression undermined this confidence in science and human reason, giving impetus to existentialism and producing postmodernism in the post-1945 period.

Organized religion continued to play a role in European social and cultural life, despite the challenges of military and ideological conflict, modern secularism, and rapid social changes.

Increased imports of United States technology and popular culture after World War II generated both enthusiasm and criticism.
The challenges of totalitarianism and communism in Central and Eastern Europe brought mixed responses from the Christian churches.
Examples of Christian responses to totalitarianism:
Reform in the Catholic Church found expression in the Second Vatican Council, which redefined the Church’s dogma and practices and started to redefine its relations with other religious communities.
Increased immigration into Europe altered Europe’s religious makeup, causing debate and conflict over the role of religion in social and political life.