Total war and political instability in the first half of the 20th century gave way to a polarized state order during the Cold War, and eventually to efforts at transnational union.

​The stresses of economic collapse and total war engendered internal conflicts within European states and created conflicting conceptions of the relationship between the individual and the state, as demonstrated in the ideological battle among liberal democracy, communism, and fascism. 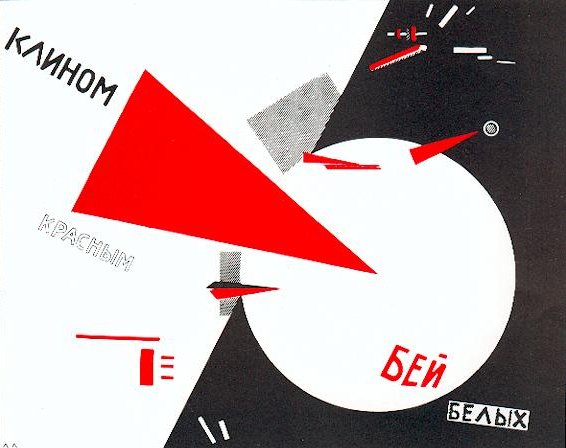 World War I, caused by a complex interaction of long- and short-term factors, resulted in immense losses and disruptions for both victors and vanquished. ​

A variety of factors — including nationalism, military plans, the alliance system, and imperial competition — turned a regional dispute in the Balkans into World War I.
The effects of military stalemate and total war led to protest and insurrection in the belligerent nations and eventually to revolutions that changed the international balance of power.
The relationship of Europe to the world shifted significantly with the globalization of the conflict, the emergence of the United States as a world power, and the overthrow of European empires.

The Russian Revolution created a regime based on Marxist–Leninist theory.

In Russia, World War I exacerbated long-term problems of political stagnation, social inequality,  incomplete industrialization, and food and land distribution, all while creating support for revolutionary change.
Military and worker insurrections, aided by the revived soviets, undermined the Provisional Government and set the stage for Lenin’s long-planned Bolshevik revolution and establishment of a communist state.
The Bolshevik takeover prompted a protracted civil war between communist forces and their opponents, who were aided by foreign powers.
In order to improve economic performance, Lenin compromised with free market principles under the New Economic Policy, but after his death Stalin undertook a centralized program of rapid economic modernization.

The conflicting goals of the peace negotiators in Paris pitted diplomatic idealism against the desire to punish Germany, producing a settlement that satisfied few.

Wilsonian idealism clashed with postwar realities in both the victorious and the defeated states.  Democratic successor states emerged from former empires and eventually succumbed to significant political, economic, and diplomatic crises.
The League of Nations, created to prevent future wars, was weakened from the outset by the nonparticipation of major powers, including the United States, Germany, and the Soviet Union.
The Versailles settlement, particularly its provisions on the assignment of guilt and reparations for the war, hindered the German Weimar Republic’s ability to establish a stable and legitimate political and economic system.