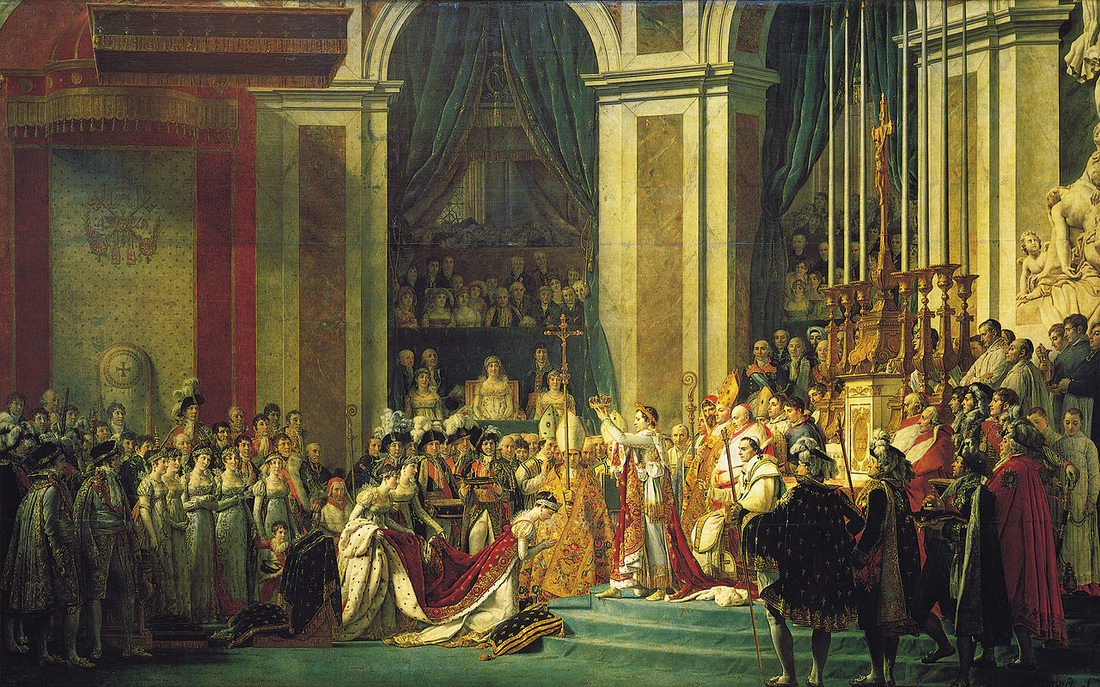 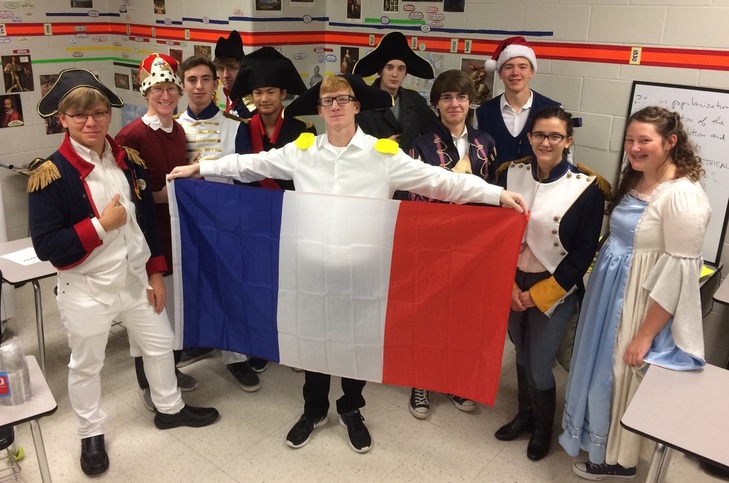 2.1
Different models of political sovereignty affected the relationship among states and between states and individuals.

​In much of Europe, absolute monarchy was established over the course of the 17th and 18th centuries.

After 1648, dynastic and state interests, along with Europe’s expanding colonial empires, influenced the diplomacy of European states and frequently led to war.

Claiming to defend the ideals of the French Revolution, Napoleon Bonaparte imposed French control over much of the European continent that eventually provoked a nationalistic reaction.